We know how hard it is for you to present well online. Managing digital content across platforms and geographies in today's fast paced world is no easy feat, which is why we are driven to build sites that ease the burden of managing your content online. 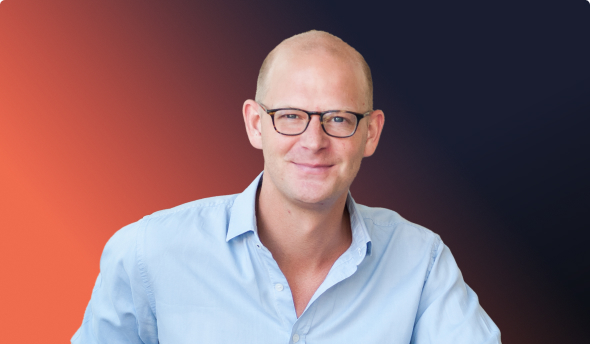 Tom has spent his career helping multi-national clients develop their products and digital strategies across multiple territories. He has worked with enterprise clients across America, Europe, Latin America and the Middle East as well as a host of start ups. Prior to co-founding Baytree, Tom was responsible for delivering a mobile brand at tuenti.com, one of Spain’s most trafficked websites with 20 million registered users and over 70 billion page view per month. Tom oversees the Baytree product team to help create a simple, intuitive and engaging experience for end users. 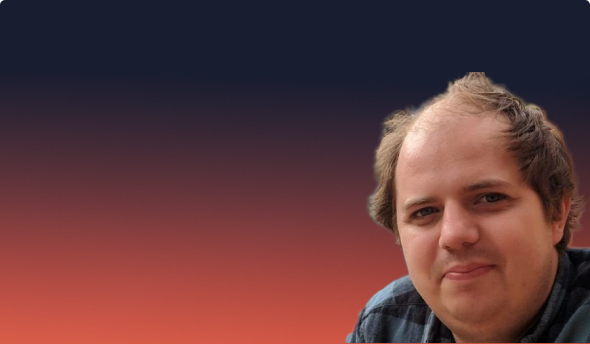 Martin founded his first development studio while studying Economics at the University of Edinburgh. Since then he has successfully led technical delivery for hundreds of projects used by tens of millions of users, including for Tesco, Westfield, Reed.co.uk and Just Giving. Martin has a passion for taking groundbreaking new technology into production, with some of the first successful apps in Xamarin, React Native and websites in .NET Core and Blazor being managed by him and his team. Martin has also pushed adoption of new approaches to security and automated quality assurance, including presenting and being on panels at major global software development conferences. In his spare time, Martin enjoys keeping up to date with politics, economics and current affairs. 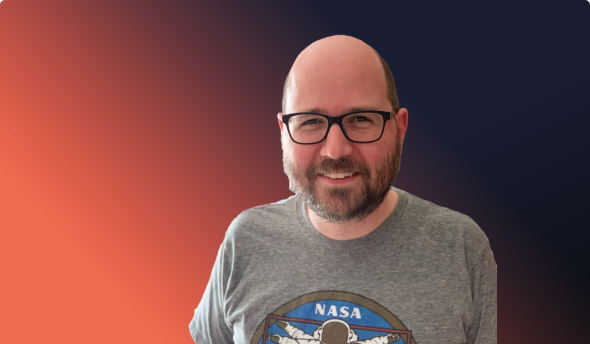 Adam is vastly experienced technical project lead and full stack cross platform developer who relishes every aspect of the development process. He has been the lead technical project manager at Baytree for over 5 years and has helped deliver projects for Reed.co.uk, Global Blue, Just Giving and Namely. He graduated from the Eötvös Loránd public research University in Budapest with a Bachelor’s degree in Computer Programming. In his spare time Adam is a passionate cook and likes to train his two dogs. He is also a wizard on the Nintendo Switch. 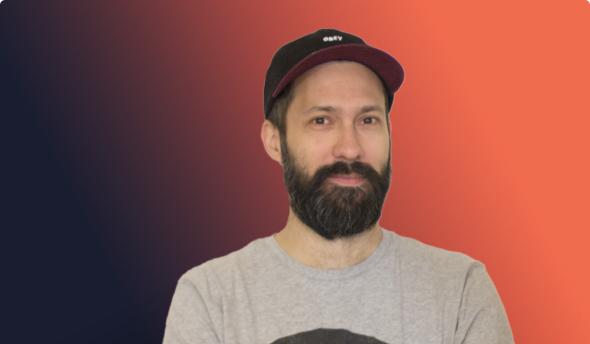 Germán has over 20 years experience designing websites. He has been working as a member of the founding team of Baytree since 2012. In his career he has founded his own studio and worked for a wide range of international clients including Liz Clairbone, Odebrecht, Sofitel Hotels, Vacavaliente, Ford, Samsung and the Cartoon Network. Germán is in charge of the creative output of our studio and manages the Baytree design team. When he is not hunting down the latest design trends German can be found in his garage building his next fixed-gear bike. 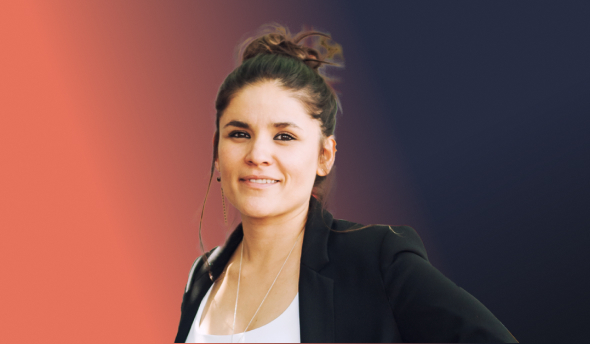 Alma specialises in user experience design and program management. Prior to joining Baytree she worked with Heineken Mexico and the Mexican Government. She is a native of Mexico City. Alma has been with Baytree for over 8 years and currently leads our UX team. She holds an MA in Digital Media from Goldsmiths University in London.

Let our experience power your journey

We’ve been working in website design for over 10 years.

Across all our projects we have focused on helping companies build platforms that are an asset to their business; creating powerful site solutions that are engineered for growth.